It is no secret that Facebook and Google don’t quite get along. On paper, it seems like a marriage made in heaven: the world’s largest social network and the world’s largest search engine. If the two of them teamed up, they could quite literally take over the Internet. Since Google wants to take over the Internet all on its own, it is not interested in teaming up with Facebook. This is why the search giant developed Google+, which it hoped would grow larger than Facebook and overtake the social giant’s reign at the top of the social network hierarchy. Unfortunately, that coup never occurred and both platforms have been locked in a battle ever since; and so far the quarrel shows no signs of abatement. The only question that remains is, how will Google handle Facebook’s new updates? The rumor is, Facebook has plenty up its sleeve.

As more companies adopt email marketing as part of their overall online marketing strategies, email autoresponders are becoming all the rage. Autoresponders offer a very attractive benefit to marketers. You write the email message one time and then you can then trigger that message to be sent out multiple times, essentially squeezing much more out of your marketing efforts and budget. The best email autoresponders are highly personal, targeted and intended to entice a prospect to move further along through the sales funnel. Here are a few tips to help you craft email autoresponders that engage and convert in the coming months.

In the world of affiliate marketing, a CPA campaign is when you get paid when your prospects and customers take specific actions. This action could be an email address submission, a physical address submission, a phone call or anything else. Whether you are new to this form of marketing or you are a veteran with some time and experience under your belt, it becomes necessary to revise your CPA campaign every now and again just to make sure everything is on the up and up. Here are six best practices to consider. 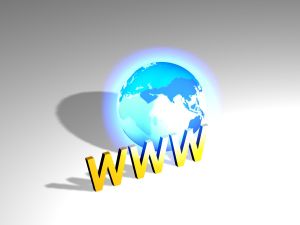 Along with weight loss, moving into better surroundings and general self-improvement, many online marketers make it their New Year’s resolution to double, triple or quadruple their traffic in the coming months; and nothing does so as effectively as contest marketing. With the right contest aimed at the right hungry audience, anything is possible. Hopefully you have a general network of followers that you can pitch your contest to. If you don’t, not to worry. The following will help you not only build up a healthy following, but you’ll soon be whipping that audience into a frenzy of excitement using contest marketing as your catalyst.

As an online marketer, you should know full-well the importance of conversion rates and testing as they pertain to your bottom line. Without conversions, you won’t make very much money; and without testing you will never truly know if your marketing efforts are as effective as they could be. The following 2014 updates as they relate to conversion rates and testing will help you remain on the up-and-up so that you can break all of your previous sales records in the coming year. 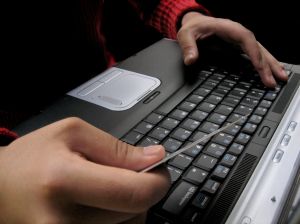 ClickBank continues to the lead the way for affiliates everywhere and many new and exciting changes are coming to the network in 2014. While it’s clear that ClickBank always has something up its sleeve, since it has managed to remain competitive in a rapidly advancing market, many of the coming changes are discussed in detail on the ClickBank blog. Here are a list of the most noteworthy ClickBank updates to look for as we approach what is expected to be the biggest year for affiliate marketing yet. 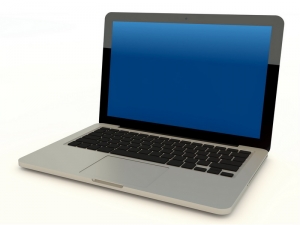 The average American has access to the Internet in at least some form. Many are able to use computers at work, most have computers at home and at least half of American adults have a computer in the form of a smartphone or mobile device in their pocket or purse. This means that you, yes you, are likely to have access to the Internet, too. If you want to use that connection to earn an online income, you need a solid game plan. Here are some tips to help you form your plan and reach your ultimate goal of earning an online income, or several for that matter.

With everyone blogging these days, you may have realized that you can’t get by much longer without at least some sort of blogging effort. Whether you are starting your blog from scratch or you have a few posts under your belt, the following advice will help you keep a robust, fresh and entertaining blog that appeals to your audience and helps you achieve your marketing goals. We will start with the most important aspect of creating a blog; identifying and appealing to the needs and wants of your target audience.

Scientists still aren’t able to explain who built the pyramids of Egypt, or how, but one thing they do agree on is that the Egyptians who built the pyramids had a plan. Yet they didn’t have just any plan, they had a solid plan. If you hope to build something great in the New Year, a successful business perhaps, you would do well to set your own solid plan of action. The following will help you create a business plan that is solid, complete and ideal for helping you achieve all of your entrepreneurial dreams. 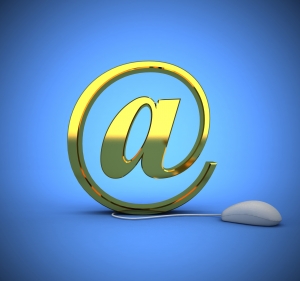 As the year comes a close, you may find yourself sitting in front of your computer in preparation to craft the best year-end email your audience has ever seen. If you’re stuck on what to write and if your goal is to write an email that blows your audience away, the following tips may help.

End of the Year Templates