With millions of webmasters, brands and businesses using the content management system WordPress for their presences on the web, many are left wondering what types of 2013 WordPress updates we’re likely to see in the coming months. With the Internet evolving nearly every single day, we knew WP would likely follow. Here are the updates you’re likely to see this year and it’s likely you’ll find them just as exciting as we do. 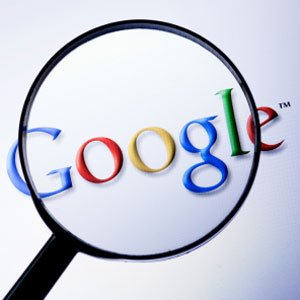